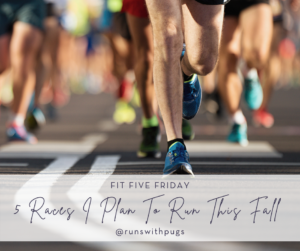 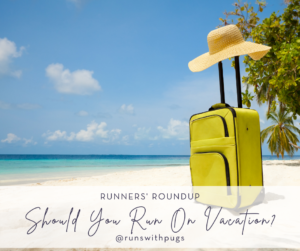 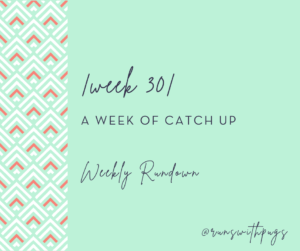 The only plan we had was to welcome home Miss Delilah. We spent pretty much the whole day at the house, getting to know her and learning about her personality. In case you were wondering, she loves eating and playing and soft beds.

Little man had been staying with his grandparents, so we were able to get her all in and settled before they all came over to meet her and have a late lunch. Delilah is just so good with everyone and we are so grateful that we are the ones who are able to give her a home.

After sending little man off to school, I met a girlfriend for breakfast. The bagel place we planned on was closed on Mondays, so we ended up going to the (far more delicious) biscuit place. Nom. It was her first time, and she absolutely loved it (enough that she took her family back for breakfast on Saturday).

I took Molly and Delilah (aka “The Girls”) to the vet. Molly needed to have her glands expressed and the vet’s office wanted to meet our new baby. We were there a little longer than planned, because Delilah’s ears were in need of attention, but I’m glad we got it treated.

And then the rest of the day was waiting for little man to get home from school and heading to karate.

I have really been looking forward to these early morning group runs, both for the company and the views. It’s hard dragging myself out of bed before 5:00 AM, but it’s been absolutely worth it.

After little man got on the bus, I headed off to work. We were planning gone a playdate in the afternoon, but it got canceled so Mr PugRunner and little man went out for a nice long bike ride together. I love that they are able to enjoy that kind of time together.

Wednesday was a busy day. One of our air conditioning units kept going out and Mr PugRunner was finally having the internet switched to Comcast. Mr PugRunner spent the morning cleaning out some of the AC mechanisms and then dealing with the transition. Fun times.

It’s been a while since I’ve done speed work, but it was time. The ladies in my run group were more than prepared to test themselves, and so we embarked on a plan of speed intervals. We ran for six minutes at about a half marathon pace, walked for three minutes as recovery, ran for five minutes slightly faster, walked for two and a half minutes… all the way down to one minute at a sprint. When we were finished, we walked a little to get our heart rates down and then finished off our three miles at an easy jog. It was a tough workout, but it went great.

After school, we did finally get little man together with his friends and they had a blast with Minecraft and Lego.

Unfortunately, Mr PugRunner’s efforts with the AC unit were unsuccessful, so we had to have a service person in. While he was dealing with that, I got to have lunch with another friend, who I haven’t seen in a while. Yay! Incidentally, we went to the same biscuit place where I had breakfast on Monday. Yum!

Poor Mr PugRunner also had a rough morning because his Keurig finally kicked the bucket. It was about eight years old, so were due for a new one, which I picked up for him on my way home.

This was a hot, sweaty, relentless run. I didn’t feel fabulous during it, but that happens sometimes. On the plus side, I did come across a beautiful monarch butterfly on the road, which I managed to lift and guide to safety.

Mr PugRunner took little man to karate and I handled one more trip to the vet to tweak some of Delilah’s meds. Once again, she was very good-natured about the whole thing and I am glad that we have such awesome people are our vet’s office dedicated to helping make sure she is in tip top shape.

We planned for some guests later that night to enjoy some wings and the pre-season Jaguars game. Mr PugRunner made grilled wings and we had some different dips and appetizers. And beer. Sometimes it’s nice to stay up late and enjoy some adult beverages and conversation.

Just under two weeks until Virginia Beach, and I think things are going very well. My plantar fasciitis is lingering but controlled, and I am looking forward to checking this race off my list and taking a nice week or two of break before I start training for my fall and winter season.

What is something you are looking forward to about fall?

I am not a doctor or medical professional, nor do I play one on the internet. This blog reflects my personal experiences on my own fitness and running journey, and the processes that work for me. Before you begin any exercise regiment, please consult your physician.
Bridges are better with friends. So grateful to h

The future’s so bright…. 🕶 Gorgeous morni