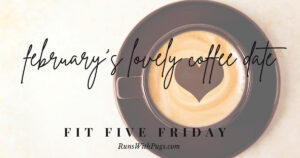 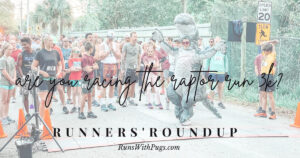 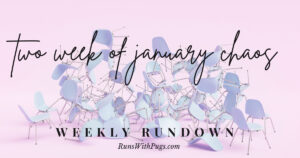 The PugRunner family loves to travel. We have enjoyed so many amazing trips together, from little weekend jaunts to Walt Disney World, to an overseas journey to Italy.

We can’t wait to share reviews and recaps from even more adventures! Stay tuned!

How To Cope When You Are On A Travel Break

It’s hard to conceive of still being on a travel break, when travel is back, but here we are. While we have managed road trips and local outings to keep the wanderlust at bay, I’m hesitant to book something more exciting.

Dive Into The Brunch Life With St. Augustine Sailing

The brunch life with St. Augustine Sailing is one of the greatest experiences the Ancient City has to offer. There is nothing quite like boarding a fully crewed catamaran, sitting back in the salt air, and toasting the day with a mimosa and gourmet meal. Let’s dive in!

The Most Instagrammable Walls in St. Augustine

Who doesn’t love gorgeous, instagrammable walls, especially in the city you’re visiting or in which you live. St. Augustine, for all its history and beauty, is home to some incredible murals, created by talented artists. We’re going to show you how to find these local gems!