Yesterday was Mother’s Day, and today is my birthday! With everything going on, it’s been challenging to squeeze in my workouts, but I’ve done my best. Here’s how everything shook out last week.

I was really hoping to get in some stand up paddle boarding at the resort, but it was windy and the waves were huge, which put a damper on that plan. However, there was still the pool, and we spent several hours just swimming to our hearts’ content. I even convinced little man to do some laps with me, which is great considering he has his second triathlon coming up.

Too soon, it was time to say goodbye, and we headed home to the pugs and reality. It was a great birthday weekend for little man, and we had so much fun celebrating.

My body circuit coaches were out of town for a marathon, so I was on my own for Monday’s fitness. Fortunately, a friend of mine has started yoga classes on the beach, so I decided to head out and give it a try. I am so glad I did. It was absolutely revitalizing, and I am looking forward to fitting in more classes this summer.

When I got home, I hopped on the bike and knocked out my 45 minutes. It was a little later in the day than I would have liked, so it was hot, but that was ok. I got through it.

I’ve really missed the mornings sunrises on my runs, and so it is good to be back to them.

I was supposed to do two hours and thirty minutes on the bike and then some laps in the pool. Unfortunately, the weather had taken a bit of a turn, and we got some nasty rain and thunderstorms.

I ended up making it a rest day, just because it was one of those lazy days where the only useful thing to do is nap, read books and watch movies. Sometimes, you just have to go with it.

The one benefit to the storms was that it cooled everything down dramatically. The runner in me really can’t complain too much about that.

I had to run for two ten minute blocks with a three minute walk break in between. It wasn’t horribly difficult either, but I was worried about Saturday’s “long” run. However, there was no point in dwelling on what was to come: it was happening one way or another and no amount of anxiety would change that.

I was scheduled to work, so after little man got off to school, there wasn’t a ton of time for a serious workout session. I figured I could get in a quick ride, and managed 30 minutes on the bike.I was glad to have done it.

And I was also feeling brave, and decided to see if I could do a solid tree pose. I struggle with getting my foot above my knee joint. Bingo.

Mr PugRunner texted me to see if I wanted to go to the movies when little man got home from school, and of course, I was all for it!

We got tickets to see Captain America: Civil War, and it was phenomenal! Probably one of my favorites of the Marvel extended universe flicks so far. 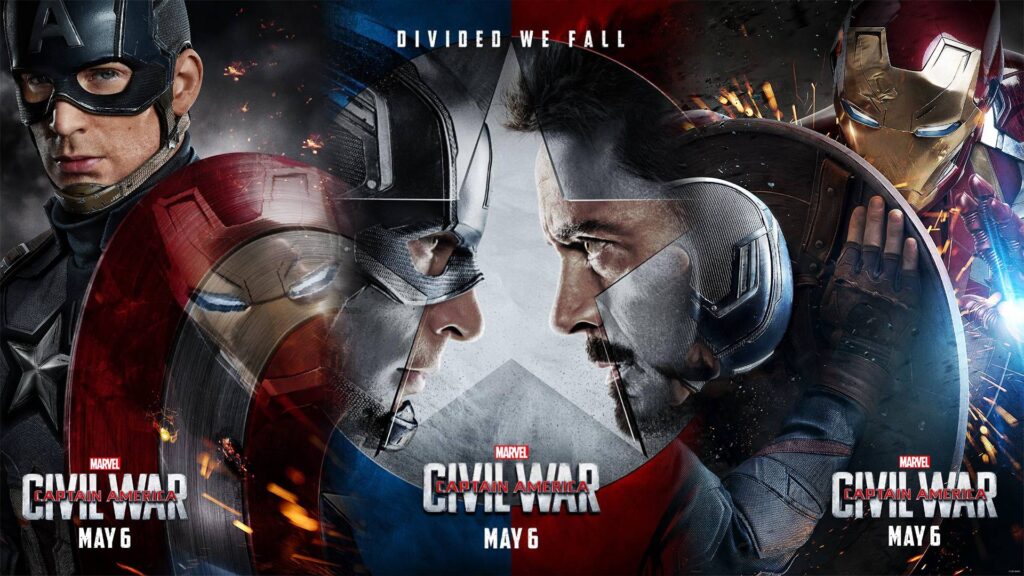 It was pretty long, so little man wasn’t as enamored with it as we were, but he still enjoyed seeing all of his favorite characters on the big screen.

It ended up being a bit of a later night than I would have liked, but we had fun and it was a great way to end the week.

I was finally feeling strong enough to join in with my Moms Run This Town group for their Saturday group run. I knew that my 22 minute continuous run probably wasn’t going to mesh in with anyone else’s plan, but it was really nice just to have other people around. They tend to run a little later in the morning than I prefer, so I won’t be on hand for all the runs, but it’s a nice option from time to time.

When I got home, Mr PugRunner and little man had picked up sandwiches and packed the car. We were going for a hike and a picnic lunch at one of the nearby state parks. It was incredibly thoughtful of them and I was so thrilled for some time exploring with them. The trails were actually really “woodsy” with hills and roots, rather than wide flat paths. I can’t wait to go back, maybe even to try some running.

After a nap, we dropped little man with his grandparents so that we could go out to dinner with friends for my birthday. We had a great time, even if we were up way past my bedtime.

And so ended the week.

I still have to make up Wednesday’s long ride, and I am also waiting for the weather to warm up again so I can get back in the pool. I was thinking about it today, but the water is still cold from the lower temps last week, so it will have to wait.

I am just about ready to sign up for my comeback 5K. I’m a little nervous about it, but those feelings are going to be there until I cross the finish line, so I just have to deal with it. I am also thrilled that I am signed up for my first SUP yoga class of the summer. I was able to order a really cute SUP outfit, too, which I can’t wait to try out.

School is getting ready to come to a close, too and I am looking forward to the adventures the summer will hold. We are trying to fill in all the gaps in our calendar, and it’s going to be fun!

What’s the next big fitness thing you are looking forward to?