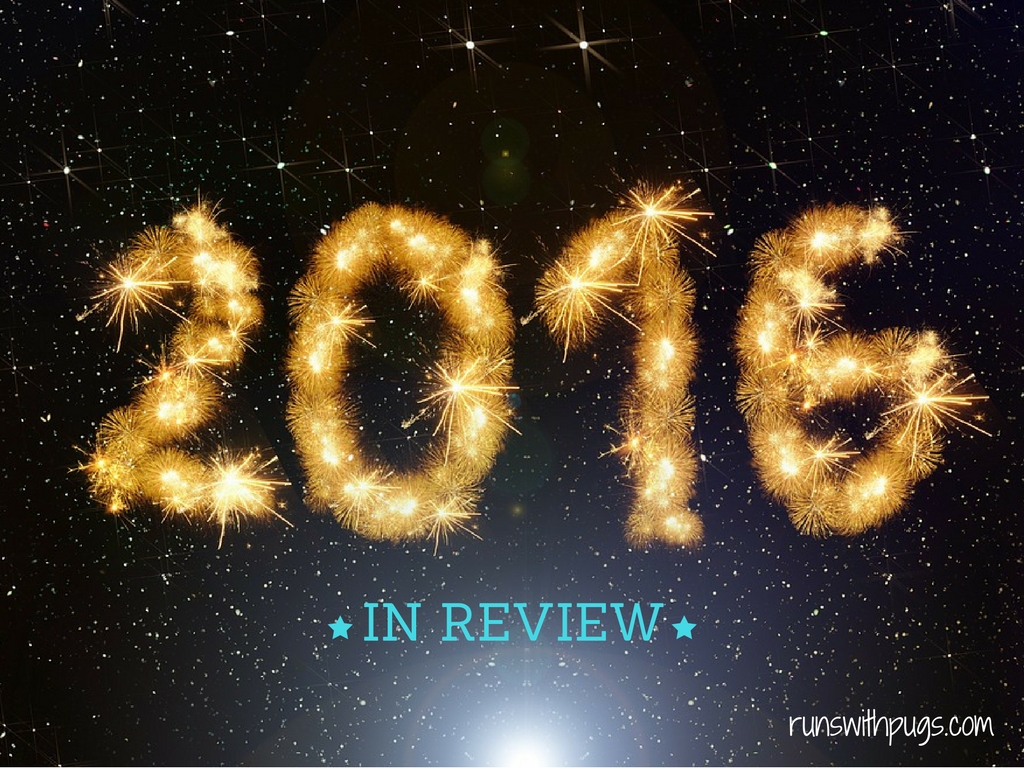 I know my recap isn’t ready yet, but believe me when I say, this was THE ONE. When I crossed the finish line, I just couldn’t shut off the emotions. This was something that was so far out of my comfort zone and so beyond what I ever thought I could do. I had this incredible team behind me and the opportunity to do something that was just so insane, and I can’t wait to do it again! 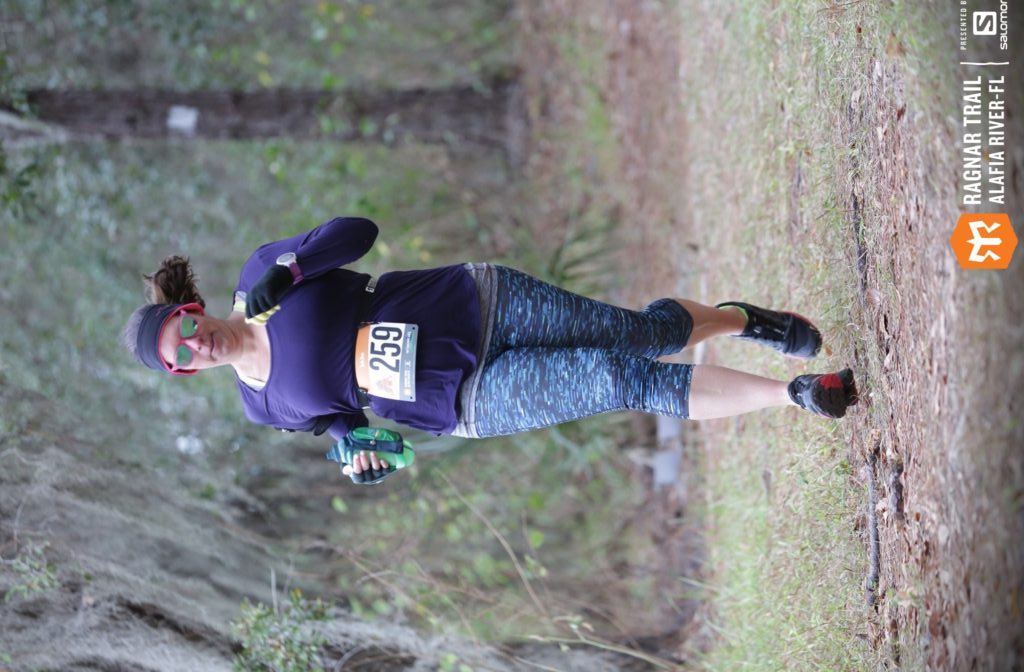 It’s a tie! Best Damn Race Jacksonville was my big PR of the year (pre-injury), which is always awesome. I always wanted to ring a PR bell, and this was my chance!

The Subaru Distance Classic, on Thanksgiving Day was also great in its own way. It wasn’t a PR, but it was the first race I’ve had post-injury where I felt good and strong. That meant a heck of a lot to me and it was a great way to go into the rest of my season. (Plus, I got to meet Tricia, so that was awesome).

I have been eyeing this watch for quite a while now, and it appeared under our Christmas tree! Swoon!

I love everything about it: the fit and feel, the customizable face, the built-in heart rate monitor, the way it syncs directly to my mobile device… It keeps track of my intervals, sends me text and social media notifications, and measures my running, cycling, swimming, steps and even sleep!

I am extra motivated to go for that triathlon, now!

I mean, come on. It’s a medal. It’s a puzzle piece. It’s a multi tool. You can’t even take it on a plane, because apparently, it would classify as some kind of weapon. It’s unlike anything I ever earned, and I’m incredibly proud of it.

My hip flexor really screwed things up for my running this year. At first, I was pretty bummed, but as I look back at the year, I realize that the injury allowed me to explore so many other options: cycling, spin, yoga and SUP.

In spite of it all, I have come back stronger and more positive than ever and I am ready to take 2017 by storm!

That’s precisely one marathon’s distance more than last year’s 629.3. Interestingly, I was injured and took some time off and starting out at low mileage, but I more than made up for it in my training. I am anticipating three more runs before the end of the year, so I guess we will see where I end up.

I had a bit of a dry spell in the summer, but I was able to make up for it. My goal has been one race per month, and I’m meeting that quite nicely.

My favorites were probably the Brooks Adrenaline GTS 16 Kaleidoscopes (top right corner). They felt a little different than the regular ones (bottom center), and I am fairly sure they have the most miles on them than any of the shoes pictured. I hate that they are just about ready for retirement.

Worst running experience: the one where I wiped out

Not a race, but the day I was running and completely ate it was pretty damn awful. It was embarrassing and painful and really ticked me off. I was a nervous wreck for weeks afterwards.

I probably wouldn’t do the Glass Slipper Challenge again. Don’t get me wrong. It was one heck of a good time and I loved sharing that weekend with S, but if I’m going to do a runDisney event, I’d like to try a different one.

Race that surprised me: Rock ‘n’ Roll Philadelphia Half Marathon

This was just something that was very different for me – a road race in an unfamiliar city and state, which promised to be flat, but was in fact pretty hilly by my standards.

That being said, it was so beautiful and unusual, especially coming from a place that is pancake flat and very different as far as scenery. I just wasn’t expecting it, and was blown away.

Run experience you to which you are most looking forward in the New Year:

Guys, I don’t know where to start. 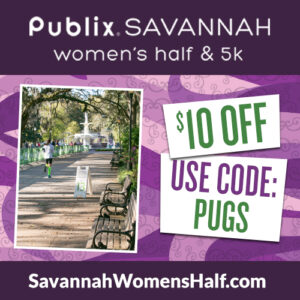 The most important thing I took away from running this year: The memories.

These and so many more.

Most inspirational runner: You know who you are.

The runners in my life are all so incredible. I have learned so much from each and every one of them, and I am grateful for them in my life.

Goals for 2017: I did pretty well on my goals for last year, but I still have some work to do.

And that’s a wrap on 2016. I must say it was pretty awesome in a lot of ways, and I am grateful for the opportunities and experiences I had along the way.

What are some of your goals for next year?