You are here: Home / Uncategorized / easter, boston and some thoughts

I don’t often post weekend recaps, but I’ve been out of the blogging loop for longer than I should have been, and want to play catch up.

First off, as I’m sure you know, yesterday was the 118th running of the Boston Marathon. 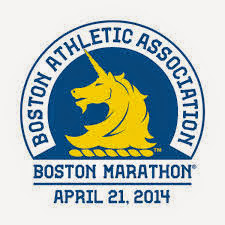 After last year’s horrific and devastating attacks, to see the athletes and spectators racing and cheering their hearts out was nothing short of momentous. I was moved to tears several times, and I couldn’t rip myself away from the coverage. After the elite women started and were a few miles in, I went out for a little run of my own, in solidarity (never mind, that in the time it took me to complete just under 3.5 miles, these women’s had effortlessly knocked out eight or nine – craziness), and was home and showered in time to watch the men’s wheelchair winners –Ernst Van Dyk of South Africa took number one (I didn’t get to see the women’s winner Tatyanna McFadden), the elite women led by Kenyan Rita Jeptoo (taking her third Boston title), and finally, the tense finale where Meb Keflezighi became the first American man since 1983 to take top honors.

There was so much pride, so much love, so much inspiration. I can think of no better word to describe it than “powerful.” This running community is strong and tight-knit, and pretty much unbeatable.  Congratulations to everyone who was there. What a journey.

On Friday, little man had a day off from school. The weather was miserable, and we were trying to figure out what to do, when he informed us he wanted to go see the Easter Bunny. I kind of figured he would want to skip it, so I was thrilled that he asked. 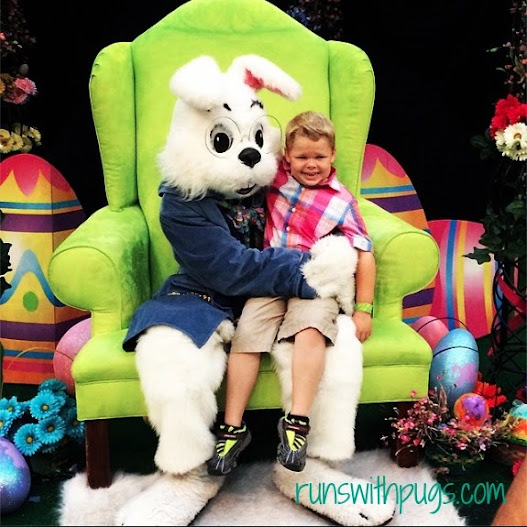 As usual, he was a complete ham.

Afterwards, we went to lunch at a restaurant in the mall with Nana and Papa Bear and then headed home so we could get rested up for a nice dinner with friends.

Unfortunately, as we were getting ready to leave, I started not feeling very well. I sat down for a few minutes to collect myself and ended up getting violently ill. It was awful, and lasted from about 6:00pm through to 2:00 Saturday morning. At that point, I figured it was food poisoning rather than a virus (which was preferable, since it meant that no one else in the house would be catching it). Obviously, there wasn’t a lot of sleep for me, and Mr PugRunner was awesome in that he got little man up and out of the house for his early morning baseball game.

I attempted to rally so we could go over to Nana and Papa Bear’s house and do all the fun pre-Easter things like dyeing eggs and starting Sunday dinner prep, but Mr PugRunner advised me to stay in bed and rest. I was incredibly bummed, but he ended up being right. I was still dehydrated and exhausted, and got in several quality cat naps.

Little man spent the night there, and we had to be up super early on Sunday to get over there as well so we didn’t miss him finding and opening his Easter basket. It was rough getting up, but we were walking in their front door by 7:00am, and got to enjoy him collecting plastic Easter eggs full of goodies and his two baskets.

We had the most lovely day. My cousin was visiting on break from college and it was great hanging out with her. We chatted and laughed and little man played with his new Lego set and Spiderman action figure. We were hoping to spend some time in the pool, but it was cold and gray so that was a no go. Mom made a yummy ham dinner and I put together a coconut cream pie for dessert. We were stuffed and tired by the time we drove away, but it was a wonderful holiday. 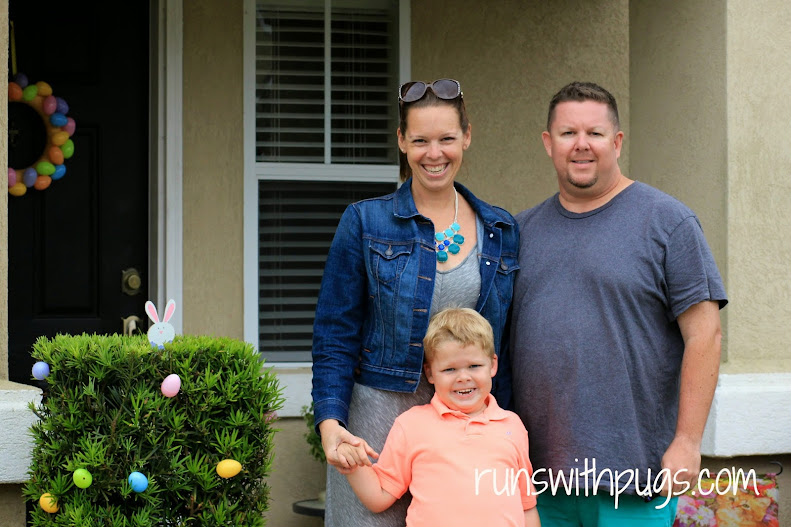 The next few weeks are going to continue to be busy. Little man is turning six next Tuesday and we have some fun surprises planned for that. As a result, my training sessions will continue to be pretty basic until after Mother’s Day. I’m focusing on three and four mile distances and speed work, rather than pushing for long runs. April will probably be my last low mileage month for the year, because I will need to do some serious marathon training. 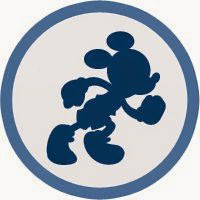 I can’t believe it. I will be running the Walt Disney World Marathon in January of next year. I’m still not sure I’ve finished processing yet. It seems so far away and so unattainable, and yet, why not? I plan on training and listening to my body and doing ally he right things to stay healthy and injury free. I’m being selective with my race calendar so I don’t overdo it, even if it means missing out on fun events. I’m not setting any goals other than to finish on my feet and with a smile (tearful, if need be) on my face. I’m terrified but excited to be doing a great race in the company of some wonderful friends. I’ll definitely keep you posted on how I’m doing over the next few months. I’m going to need all the support and advice I can get!

If you celebrated, did you have a nice Easter weekend? Any special traditions that make the holidays more memorable?

Have you ever had food poisoning? Did it ruin you for a particular food item or restaurant forever?