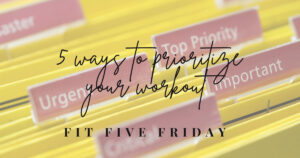 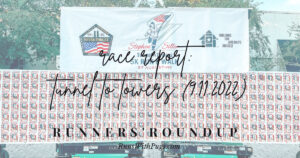 I didn’t feel particularly productive this week, but maybe it’s one of those things that is quality over quantity.

Obviously, being away on vacation kind of throws a bit of a wrench into things, but I did bring my running gear so I could make the effort. Here’s how I did on Week 4 of my marathon training.

This was a bit of a slower run, because I went out close to 8:00 AM (after spending the morning admiring turtle nests on the beach) and was finding my way around. I posed with a rather friendly crocodile 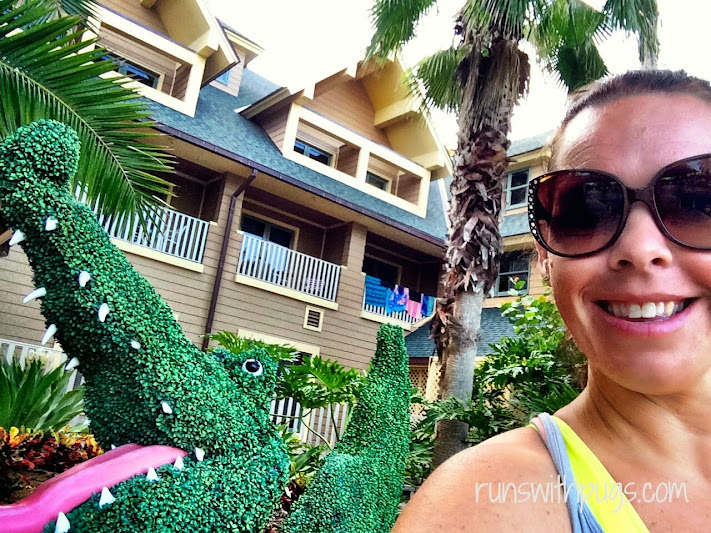 And then embarked on what I could only define as a trail run.

It was a little eerie, but I ended up loving the scenery and the huge blue crabs that peeked in and out of their hidey-holes as I went past. 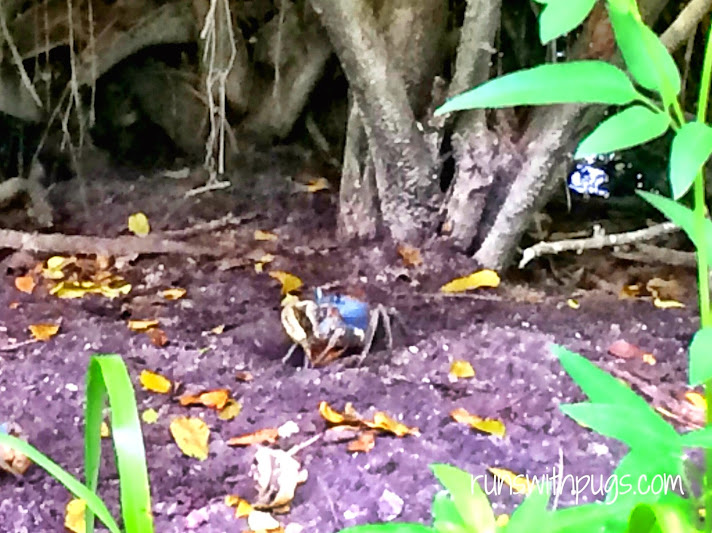 (I did NOT love the snakes I saw).

After a long day in the car, I absolutely. Had. To. Run.  Mr PugRunner was going to be out of town for four days and I wasn’t going to get much of a chance once he was gone, so I had to take advantage, even if it was at a time of day I normally avoid.

I started paying a lot of attention to my form that night and focused on taking more steps per distance than on longer, bigger steps. Imagine my shock when my first split turned up as an 11:39! I was completely motivated by that, and kept pushing, finishing with an overall pace of 11:36.

I couldn’t have been happier. I had managed to cut about a minute off my pace. It was hard, but it was doable. My confidence took a major upswing.

Even though Mr PugRunner was out of town, his brother and family were staying with us on their way home for vacation, so they were kind enough to let me scoot out for a pre-dawn three miler.

I remembered the high of Tuesday’s run, and went out with the same goal in mind: keeping my steps small and pushing myself through each 2:30 interval. The end result had me completing my scheduled distance with an 11:56 overall pace. Slower than Tuesday, but still under a 12-minute mile. This run showed me that my time wasn’t a fluke and might actually be something sustainable.

I wish I had a longer distance on the calendar for the week, but it seems that my long runs fall every other week, with an exception here and there.  For the week, I completed nine running miles, and so far, for the month of July, I am at a grand total of 40 miles. I will admit to being a little stiff this week, but I haven’t been getting a lot of sleep, and getting knocked down to one yoga class rather than two is something that is starting to make a big difference.

In Week 5, I am looking at another single yoga class and an 11 mile run. This will be my first double digit run since January, and I’m a little nervous about it. Hopefully, I can keep my mental edge and my pace by focusing on my form and by breaking the run into a few parts to keep it manageable.

How did your week go?

Do you prefer road running or trail running?