It’s Marathon Monday! Today, tens of thousands of athletes from all over the world, will toe the line at Hopkinton to run 26.2 miles to the finish line on Boylston. 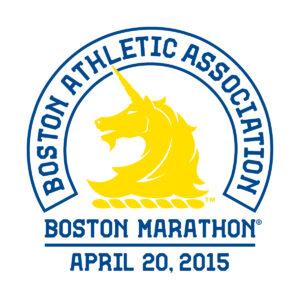 I have my fingers crossed for Shalane Flanagan – she wants this win badly, and it would be amazing for her to win the title.

In other news, it was a rather slow week. I feel like that’s becoming a bit of a regular statement. However, I had a mid-week, night race, and the weather has been awful – heavy rains and lightning. I will run in a light rain, but not in thunderstorms.

We enjoyed a wonderful afternoon at our friends’ house, enjoying good company and delicious food. When we got home, I was quick to get the house in order, because I wanted to sit down and watch my two favorite shows. 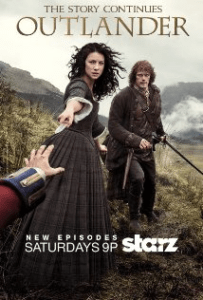 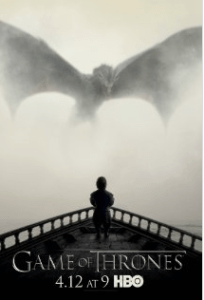 Both shows have been on hiatus, and I have missed them desperately. The season’s new episodes absolutely did not disappoint, even if it means that I will be getting to bed much later on Sunday nights.

On Monday, I spent some time with my kettle bell and dumbbells. It’s been a while since I did any upper body work, so it was good to start up again.

I skipped my morning wakeup call, so when I got home from work, I forced myself out there. It was brutally hot and sunny, so I had to take a few little breaks to hydrate, but it was worth it.

I refueled at the Spirit Night for little man’s school – it worked out great because I was ravenous after all that work!

Little man’s birthday is at the end of the month, and my parents wanted to get him a new mattress as his gift. We spent the morning checking out options before settling on one and we celebrated with a nice lunch out.

After work, I got home in time to see little man get his brand new bed, and then it was off to the Beson4 Media Group Corporate Run 5K. I had never heard much about this race, but I was excited to run with my team and it ended up being an awesome event.

I didn’t PR, but that was my own fault. I definitely want another crack at this one.

I got home super late on Thursday night due to some traffic and road closures, but I did some extra hours on Friday anyway. It ended up being a fun and busy day and

Mr PugRunner took his new shoes out for a second spin, while little man and I made pancakes for breakfast.

Afterwards, we suited up for his baseball game, and his team scored another win! They are doing great!

I had a photo shoot scheduled for the evening, so we decided to stop for a late lunch at a new BBQ joint near our house. It’s very small and local, with everything smoked on premises and all side made from scratch. I was a little skeptical at first because there wasn’t a huge variety, but my mind was changed pretty quickly. 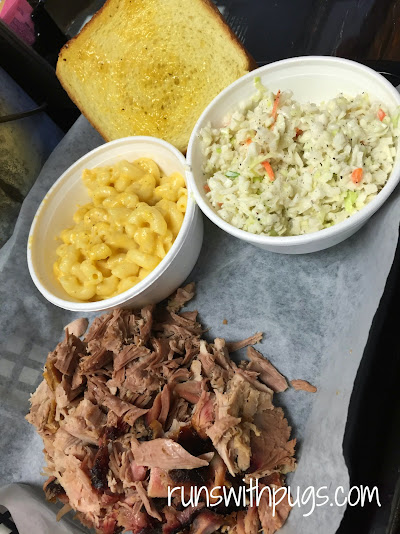 I cannot wait to go back.

Two races in a week was difficult, so it was nice to decompress with a little break. It’s about time to start looking at building my miles, which is a little discouraging now that summer is almost here, but I did it before and I will do it again.

Who are you excited to watch in the Boston Marathon?