What a whirlwind of a week. Mileage-wise, there is nothing impressive to see here. Record high temps and an impromptu trip to Orlando really put the kibosh on my running plans. But, that’s ok. We had a blast this week, and that’s what matters.

This was a pretty easy day. It’s nice to just be able to relax and chill out, rather than running around doing errands and what not. We enjoyed a nice day and I was ready for a new week. 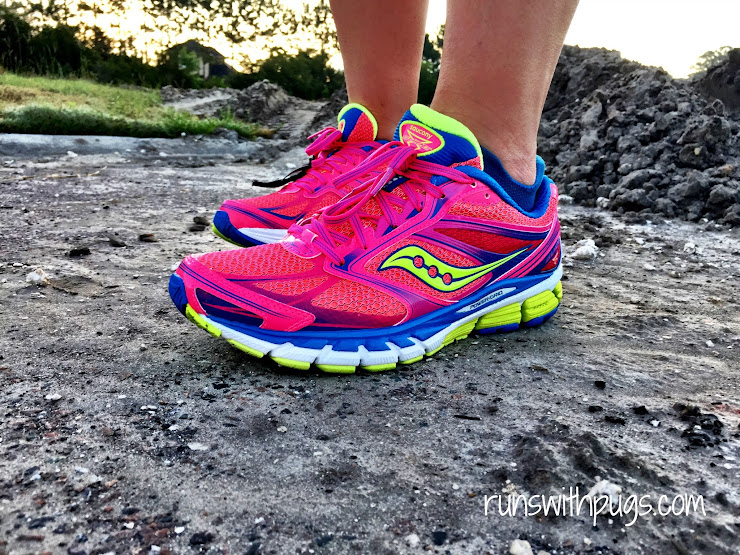 I thought I would be ok without the Superfeet Berry inserts I wear in my other shoes, but about .2 miles into my run, I knew I had made a mistake. So I went right back home to remedy the situation and then headed out again. It was definitely a different feeling, but I am really happy to have another shoe in my rotation.

After that, I showered and got little man ready. We met a friend for breakfast biscuits and then headed to a local park for some exploring.

It was an absolute blast!

It was my last day of work for the week, and it was a busy one! I love that, though. Helps the hours pass more quickly.

When I got home, I worked on packing our things for our mini vacation. We all went to bed early so that we could get up and be ready to go bright and early.

We were on the road just after 8:00. We got some breakfast and had a rather uneventful drive south. It was before noon when we pulled up to our hotel, the Portofino Bay resort, one of Universal Studio’s on site properties. We normally stay at the more reasonably priced Cabana Bay, but with Portofino Bay, we got early entrance to the park and Express Passes for everyone for both days. Since it’s summer and a lot of schools are already out and vacations are underway, we figured it was worth it to have the ability to bypass a lot of lines. 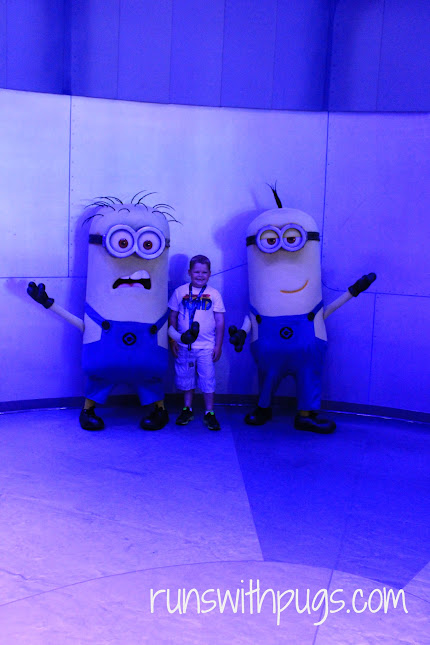 Originally, we had planned to spend a few hours in the parks and then check out the hotel pool, but everything was going so well that we just stayed put until close.

Despite our late night on Wednesday, we were up super early to take advantage of our early entrance to Islands of Adventure. All the crowds were centered in Hogsmeade, and once we got clear of the area, we did a ton of rides.

We zigzagged through both parks all day and finally got going around 3:00 in the afternoon. We were sad to leave because we were having so much fun and everything was going so smoothly, but it was also good to get home.

We spent a very nice morning at home before I got little man’s bag ready again. He was going to his grandparents’ house to play The Price is Right at the community center. Papa Bear is a huge Price is Right fan and he has been looking forward to this for months.

Before the game, we all had a nice dinner together and then I left them to it. It turns out, they won the Final Showcase! They got a great basket full of boardgames, movies and snacks, which was really awesome.

And then they swam until the pool closed.

I was hopeful that Mr PugRunner would want to go out with me to check out a new running route, but he wasn’t up for it when the alarm went off. Fair enough. I was a little uncertain about going on my own, so I just stuck around the neighborhood. I got a late start and it was way too hot for anything more than a soggy 3.5 miles. 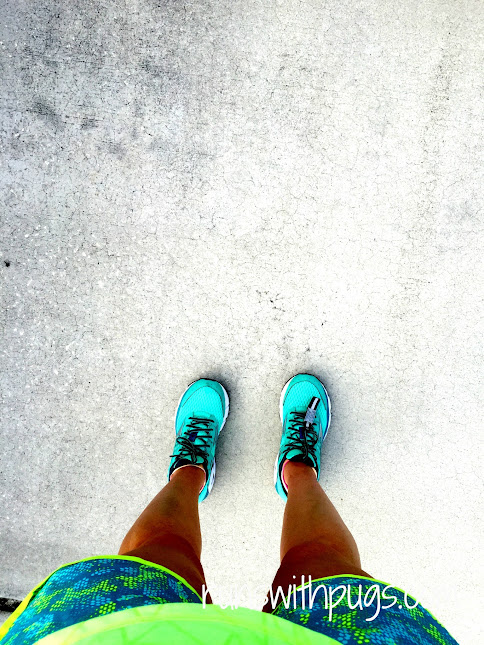 We had friends coming over for dinner, and planned for a lovely evening with fajitas and s’mores on the fire pit.

I made the first guacamole of the summer 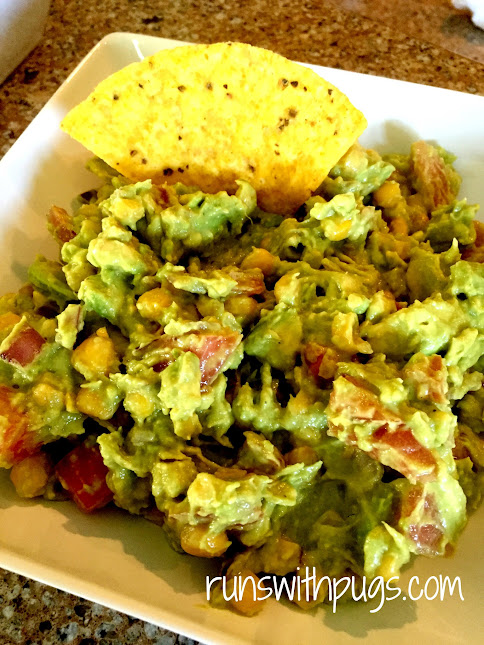 and enjoyed it with a margarita. 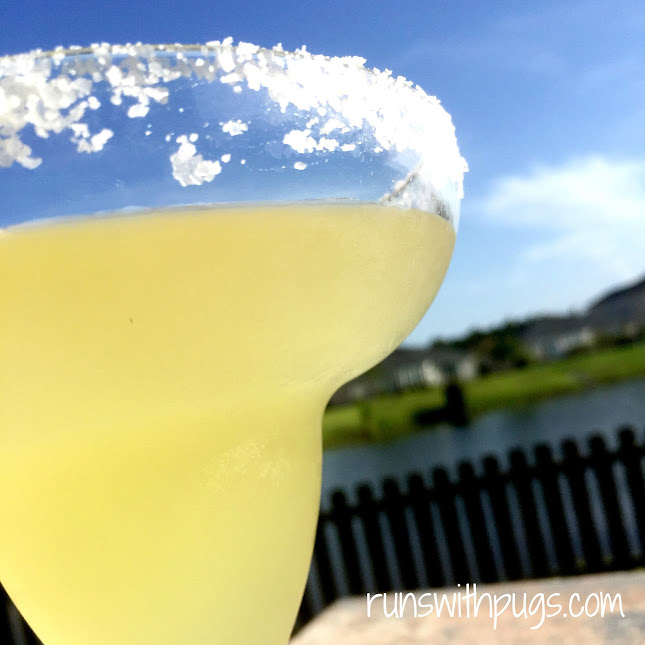 We got to bed super-late, but it was completely worth it.

My goals for this week include getting back down to business. Little man is going to start swimming lessons (he can swim, sort of, but he is going to learn actual strokes and should be able to do a full lap in the pool when he is done), and he will be getting ready for his first karate competition. Eek!

If you are a guacamole lover like me, how do you make it?